You are here: Home / About Us / George Gersema 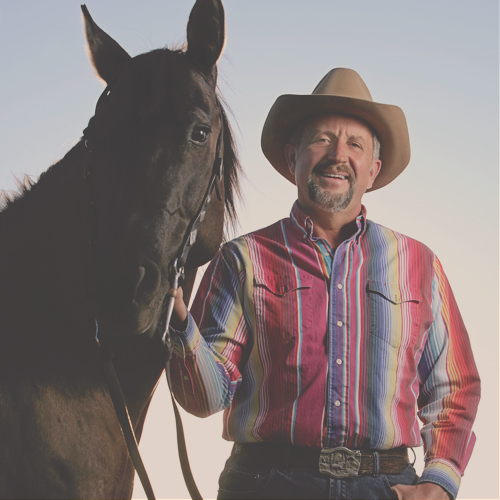 George H. Gersema is Chief Executive Officer and Chairman of the Board of Employers Resource a national Professional Employer Organization (PEO), with co-employees in all 50 states.

Born on November 29, 1950, George Gersema grew up in Star, Idaho with parents, Merlyn and Leola and one sister and brother. Their father, Merlyn, was a local farmer and grade school teacher for over 25 years. George attended the College of William & Mary in Williamsburg, Virginia, earning Bachelors degrees in both business and economics in 1979.

From 1981 to 1985 George Gersema presided over Old Dominion Resource Management Company, the predecessor to his current company. Old Dominion contracted with private and public entities to perform data gathering and processing audits for wage and hour restatements. Bringing together the components of expertise to form superior operating teams, he performed services for the Commonwealth of Virginia, states of Utah, Hawaii, Pennsylvania, and in a joint contract with Price Waterhouse, the Commonwealth of Puerto Rico. These teams included field auditors in each locale, data processing at Itel in San Francisco, public accounting firms, state controllers and treasury officials and Social Security Administration personnel in Towson, Maryland.

In 1985 he founded Employers Resource Management Company with his brother, Duke, college roommate, Ray O’Leary, and wife, Mary. Using his assimilation and team construction skills, he brought together workers’ compensation, health benefits, 401(k) plans, payroll processing and human resource skills to create a bundled administrative business service. Combining “A” rated insurance carriers and high caliber vendors with individuals holding specialized expertise, George created a company that is now considered to be one of the premier providers in the United States. Under his guidance, the company is ranked among the top 15 PEO’s in the United States.

Nationally recognized for his achievements and contributions, George Gersema has held many leadership positions within the employee leasing industry and served on national trade association boards. He formerly served as President of the National Association for Alternative Staffing (NAAS) and is also the founding president of the organization. George has previously served in many other positions on the board. He has published numerous articles for industry trade journals and frequently serves as a speaker for industry functions.