If you have an employee who has been released for “light” or modified duty work after being injured, its important to understand what an “elimination period” is. The elimination period is a set number of days that an injured worker must be off work before becoming eligible for wage benefits from workers’ compensation insurance. If we can get an injured worker back on duty BEFORE the elimination period lapses, the claim remains a “medical only” claim instead of lost time claim. Often, the salary benefits paid by workers’ compensation exceed the total medical bills paid on the claim!

Medical Only Claims are claims that require attention from a healthcare provider.  The injured worker may be released completely after treatment or subjected to a follow up visit to the clinic prior to release.

Lost time claims not only affect the client’s experience modifier and loss ratio (which can translate into higher premiums down the road), the benefits paid to injured workers during a lost time claim often exceed the total amount paid for treatment of the injury as a medical only claim. The work comp team at Employers Resource always urges our clients to place injured workers released on light duty back to work doing some part of their regular job as soon as the employee willing. The National Safety Council and most insurance companies speculate that workers who return to work on light duty heal 30% faster than those who sit at home waiting to be released by their doctors.

We also urge our clients, no matter how slight the injury may seem, to report the injury to the PEO Workers’ Compensation claims department within 24 hours of occurrence. One of my favorite examples of this importance actually occurred to my secretary from a former job. She was inserting the key into the lock on the company car door and broke her fingernail. While the injury was slight, she reported it promptly and we informed the insurance carrier of the claim. On Sunday night after the Friday afternoon incident, I received a call from my secretaries husband stating that they were in the local emergency room. She had actually broken the bone in the tip of her finger! Had she not reported the claim until later, I (and the insurance carrier) would have never believed that the injury was really work-related. 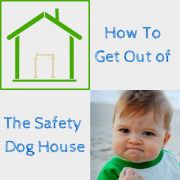 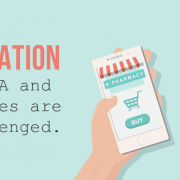 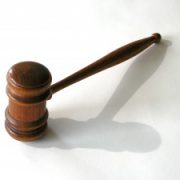 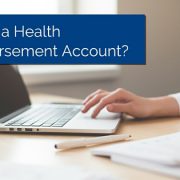 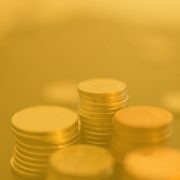 Can a PEO Really Save You Money?