You are here: Home / Owner’s Manual / Small Business / Leadership / How Much Sleep is Enough? The Effects of Sleep Deprivation on the Body

According to the National Sleep Foundation, most people need between seven and nine hours of sleep each night. Sleep deprivation can be missing a night’s sleep or staying awake way too long but is also is also cumulative. Losing one or two hours of sleep each night can add up and have an adverse effect on your health and wellness. In fact, research has found that getting only six hours of sleep per night for ten consecutive nights can impair your performance as much as missing going 24 hours straights without sleep.

How Sleep Deprivation Affects The Body

Sleep itself is still a slightly mysterious thing, even though we all do it for about a third of our life. A new theory, proposed by Science magazine, suggests sleep is a method for the mind to cleanse itself. This could explain why people feel groggy or start having trouble thinking clearly.

During the day there are the waste products of normal metabolism that are created in the brain. This is at the microscopic level. The brain flushes this waste out while the person sleeps. The contamination is what makes the brain function less efficiently.

A lack of sleep affects the part of the brain that makes logical, or thoughtful decisions, known as the frontal lobes. This is one of the first areas that is impaired when the body doesn’t get enough sleep. In addition to poor decision making, the brain also experiences a decrease in blood flow which results in brain waves moving slower.

Common  symptoms of sleep deprivation can include:

With sleep deprivation, you are more likely to make a silly mistake or make a bad choice. When people have had too much alcohol, they may be drunk but will think they are OK to drive. The same is true when a person experiences sleep deprivation. They may not realize they are impaired. You may not feel tired, but your body knows how much sleep it needs and how much it has had.

Studies have shown basketball players make fewer shots and golfers have poorer scores when they are sleepy. Michael Howell, a Neurologist at the University of Minnesota, said every area they have studied had shown a negative impact on a lack of sleep.

Job performance is the first thing hampered by a lack of sleep. It is usually obvious to those around the sleepy person, even if not to the person. As performance deteriorates, self-awareness and judgment also deteriorate. Accidents are a concern, as well as injuries, but that is not the only thing that suffers at work. People are less efficient when they are sleepy. At some point working extra hours becomes counterproductive.

Poor communication from sleep deprivation can have severe consequences, especially on construction sites. According to research from the Harvard Medical School, over 274,000 workplace accidents and errors occur each year. Sleep deprivation can cause a person to slur their words, repeat things, or say things in the wrong order which can impact the safety of themselves and others.

Sometimes a person will act different as well when they are sleep deprived. There could be outbursts of anger, impatience, irritability and so forth. Because the center of judgment is impaired, a sleep-deprived person may take greater risks than usual. There is some thought that a sleepy person has less ability to measure risk versus reward.

It seems that a lack of judgment is the main thing that happens to a person who is sleep deprived. This also makes a person less able to adjust to things that change. The ability to think clearly is also impaired and can be especially dangerous for construction workers.

How Much Sleep Is Enough

Getting sleep is essential, but how much sleep is enough? The National Sleep Foundation recommends between seven and nine hours, with teenagers and children needing more sleep than their adult counterparts. There are some scientists who say the lower end of the scale is best, and even a little less some say.

There is a debate about whether people need less sleep as they get older – which is a common belief. Even so, most adults still need at least seven hours of sleep per night to function at their best.

By giving your body adequate time to recharge with the recommended amount of sleep each night can help you avoid poor job performance, needless bad decisions, and most importantly maintain your health, wellness, and safety. Establish healthy sleep habits now, and your body will thank you! 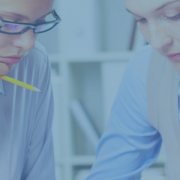 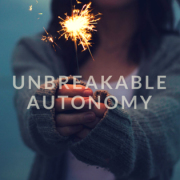 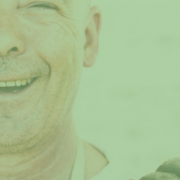 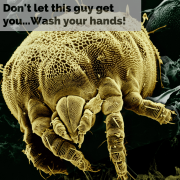 The Most Germ-Laden Area in Your Workplace 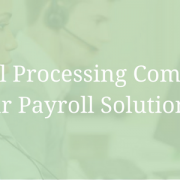 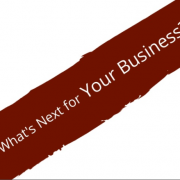 Is Employers Overload Holding Your Business Back?
0 replies