You are here: Home / Owner’s Manual / Workers' Compensation & Safety / “Back to School” is Not Just for Students

“Back to school” triggers a multitude of changes to our routine. Bedtimes for kiddos become more rigid. There are schedules to make, teachers to meet, and classes to choose. Some of the biggest alterations to “normal” routine affect everybody – even those who have no school-age children to corral…

Traffic laws designed to protect children as they travel to and from school carry some stiff penalties for violators. Consider the following:

1.  The onset of the new school year means that the speed limits in school zones are now the law of the land. Some individual locales get very creative when setting the maximum speed that a motorist can travel through their jurisdictions.

A main thoroughfare that usually allows traffic to zoom through at 55 miles per hour suddenly is reduced to 30 mph or less. 20 mph is the general standard used by most areas, but drivers would do well to familiarize themselves with the particular limits placed on routes they travel frequently.

2.  Another consideration is how to handle school buses that make frequent stops as they pick up or drop off children. The “stop” signs that swing out from the sides of the bus must be treated just as any other stop sign posted at an intersection.

Flashing yellow lights on school buses mean the driver is about to stop.

Flashing red lights mean that drivers cannot pass the stopped bus until the lights are extinguished.  Many school districts now have video cameras mounted in the swing-out signs to catch motorists who fail to stop when required. Some districts even have on-duty police officers riding on buses to catch violators.

3.  Yet another concern is cell phone usage in school zones. Most states now have laws prohibiting cellphone use by drivers as their vehicles pass through posted school zones. Fines for violating cell phone laws are steep – usually $200.00 or more. Some areas even restrict use of hands-free devices when vehicles travel through marked school zones.

If your company has employees who drive as a part of their assigned duties, now would be an excellent time for a safety meeting on school zones. A little research on the local laws and a good discussion on the rules of the road in school zones could save your troops from a horrible accident involving a child and perhaps a hefty fine. 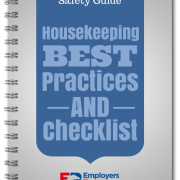 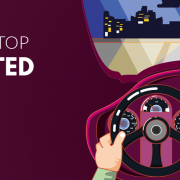 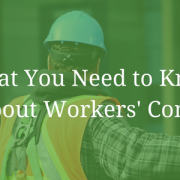 What You Need to Know About Workers' Comp 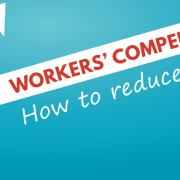 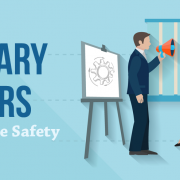 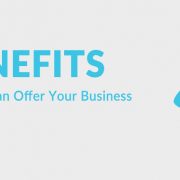