You are here: Home / Owner’s Manual / Small Business / Leadership / What if Lou Grant Was Your Boss? 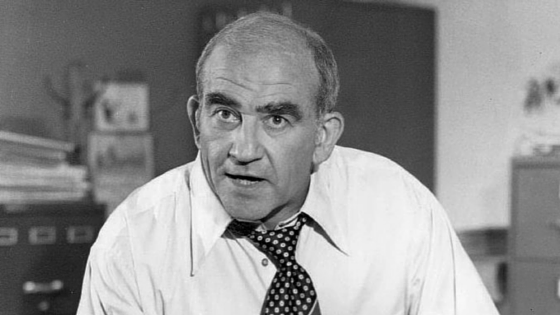 Who is your favorite TV boss? I asked some colleagues around here and found my inbox overwhelmed with the same answer. Almost everybody agreed, if they could have one TV boss it would be Lou Grant from “The Mary Tyler Moore Show”.

Hands down, one of the best TV bosses ever. He was so loved, he got his own spin-off show titled “Lou Grant” in which the character was the city editor of the fictional Los Angeles Tribune. So what makes this boss so great? How can you adopt some of those qualities in your own management style? Keep reading for answers.Upon analysis of the character you’ll quickly discover that he’s not perfect (like any boss). On the exterior, he possesses moody and blunt mannerisms. He can put an intense amount of pressure and expectations on his employees. When I started researching the character (admittedly I’ve never seen the show, but I did watch an episode just for this article) I initially thought I was the victim of a prank. At first glance, Mr. Grant is abrasive and maybe even a little sexist.

But under the surface you’ll find a kind, ethical, and passionate journalist.

Ed Asner, the actor who played Lou Grant said this about his character, “A gruff, barking type who allows you to retain your machoness and, at the same time, enough holes in him, ala Swiss cheese, that you can see that his bark doesn’t mean a damn thing. So it’s the type of boss we all love to work for.”

What Can We Learn from a TV Boss?

Mr. Grant doesn’t come in late, he doesn’t leave early and he doesn’t disappear for long periods of time. A great boss is accountable at all times of the work day (and often beyond that). He works harder than his people and is at the forefront of any crisis.

Concerned with Your Success Rather Than His Reputation

As the editor of a newspaper, Lou is under constant pressure to out print the competition. Even at the cost of lazy journalism. But he doesn’t bow down to the pressure of his supervisors. He sets the standard for professionalism. He has the ability to strike a balance between those below him and those above him.

Holds High Ethics and Fights for What is Right

This TV boss is hard on his staff, but (as any good boss does) puts the same expectations on himself. One scene in “Lou Grant” shows him harshly reprimanding an employee for using “off the record” quotes. 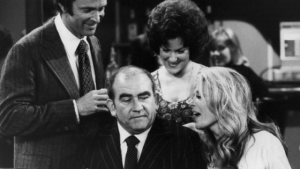 Lou Grant may not be a perfect boss, but he does have some qualities any business owner can adapt into their own leadership style.That’s not the first time he’s told an employee he’s “going to kill them.” But he does this all in the name of what is ethically right. He has a no-tolerance policy for lazy or dishonest reporting.

Check out some of our other blogs on how to be a great boss and subscribe to The Owner’s Manual for updates straight to your inbox.

What Business Owners Can Learn From Mr. Burns

The Most Important Habits of a Successful Business Owner

3 Unique Tips to Make Work Fun for Your Employees

10 Simple Tricks: How to Show Employees You Care [Slideshare] 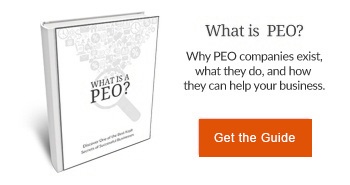 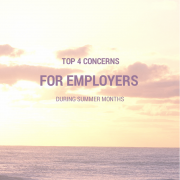 The Top 4 Concerns for Employers During Summer Months 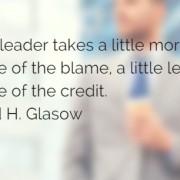 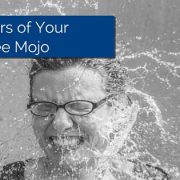 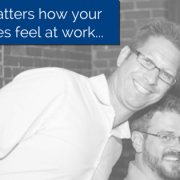 Here's Why it Matters How Your Employees Feel at Work [INFOGRAPHIC] 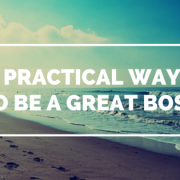 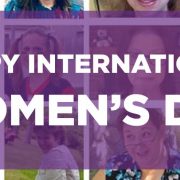 What Is a Talent Pool and Why You Need One