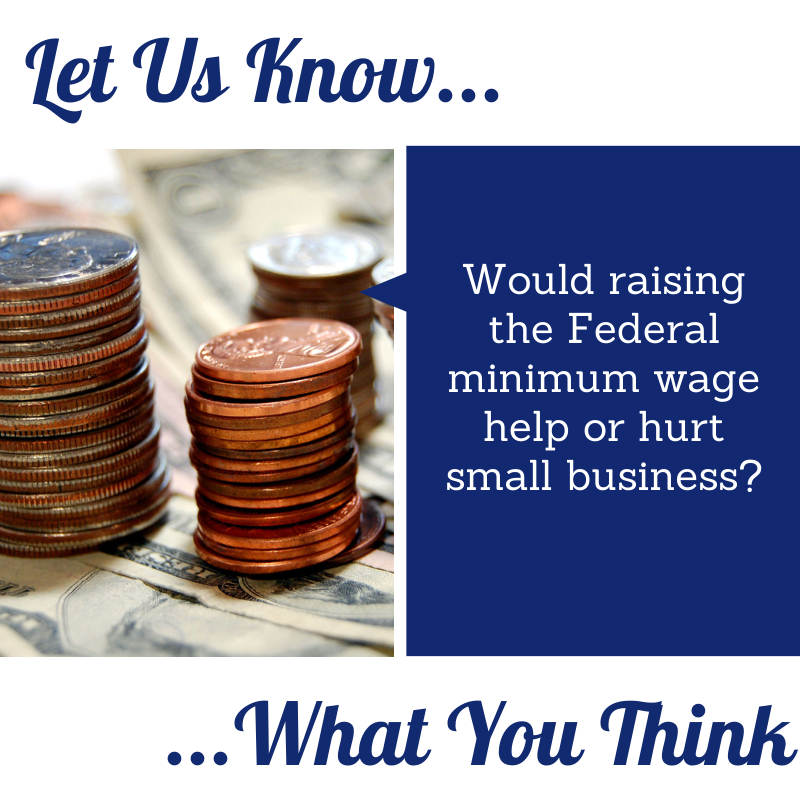 One of the key points in President Obama’s State of the Union address was an increase in the federal minimum wage.   On February 12, 2014, the President signed an Executive Order that raises the current minimum wage from $7.25 to $10.10 for federal contract workers.  The new rate would affect new U.S. government contracts beginning January 1, 2015.  While this will have little immediate impact, there is a lot of support from many lawmakers and the American public for increasing the minimum wage for ALL workers.  Companies like Starbucks and Costco also seem to back a higher wage; however, what will this do to the “little guy” who might be impacted most?  After all, this is nearly a 40% increase to the current minimum wage.

The President’s goal is to address “income inequality” and “give businesses customers with more money to spend”, but a higher minimum wage may negatively impact employers, especially small businesses, in many ways, including the following:

See also: Are You Getting Closer to a Wage and Overtime Claim?

On the flip side, an increase to $10.10 per hour would level the minimum wage to the rate of inflation over the past 45 years.  Proponents believe that; among other things, the increase will take many Americans out of poverty and boost the economy.

Many states like Washington and Connecticut already have a minimum wage rate higher than the federal standard, as do certain municipalities like San Francisco and Albuquerque.  More are sure to come.

If you would like to read the entire White House press release, it can be found here.

So, what are your thoughts?  How might this impact your business?

As always, Employers Resource will keep you informed and help you navigate through your compliance-related concerns. Join the discussion on Facebook below. 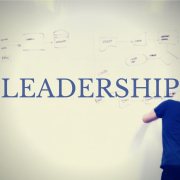 Does Your Leadership Style Motivate Employees, or Not? [Infographic] 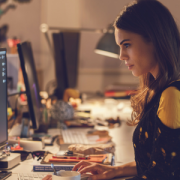 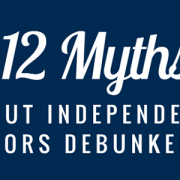 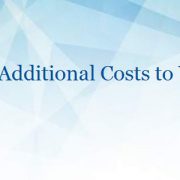 PEO Billing Guide: Fine Print and Additional Costs to Watch Out For 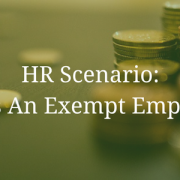 HR Scenario: Is This An Exempt Employee? 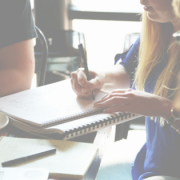 The Good, the Bad, and the Truly Remarkable Bosses
0 replies